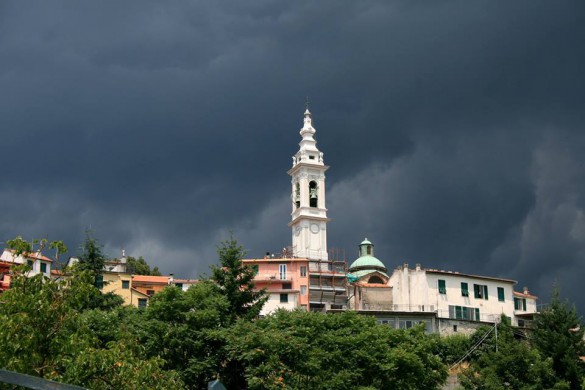 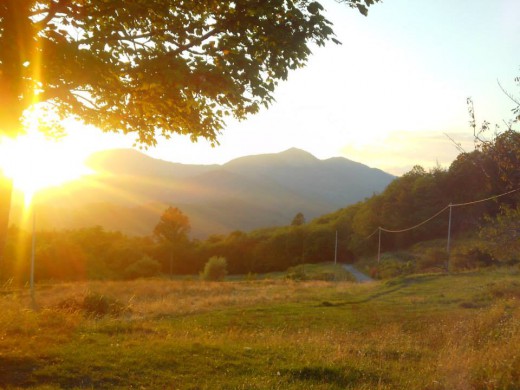 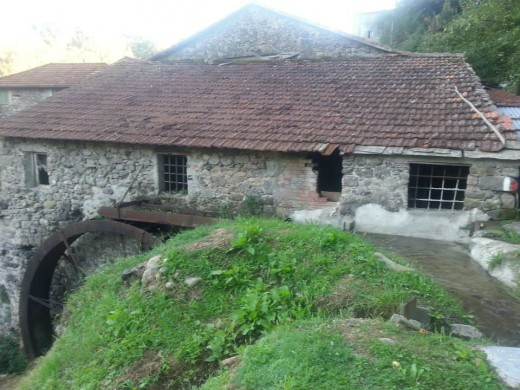 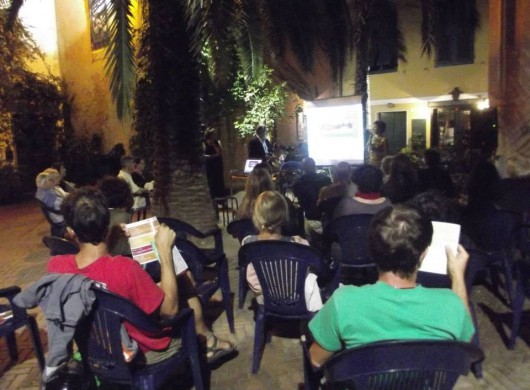 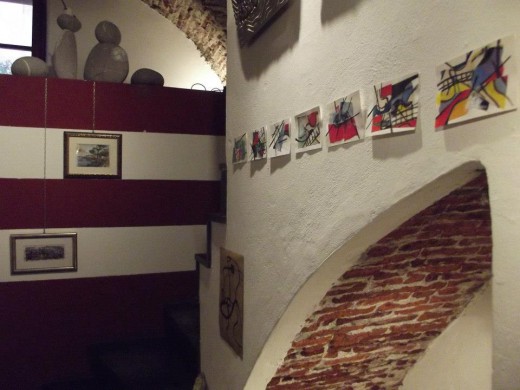 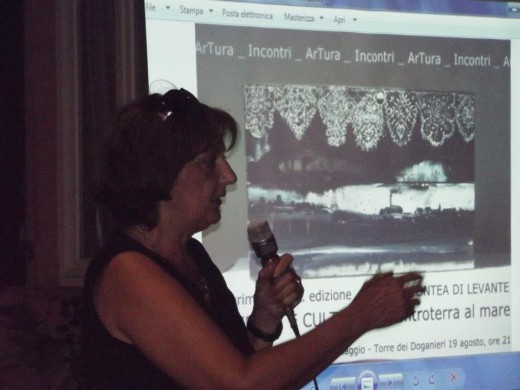 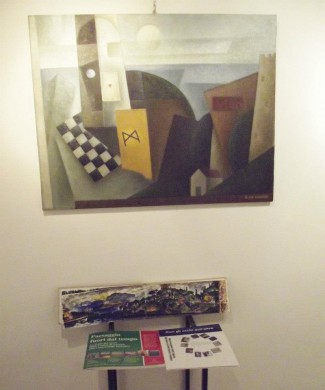 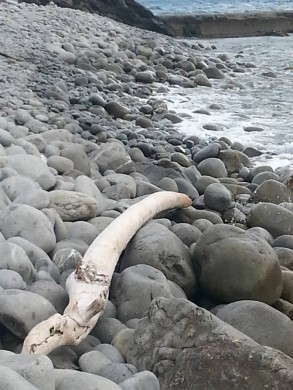 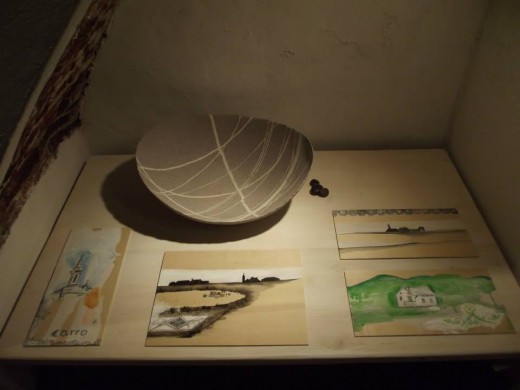 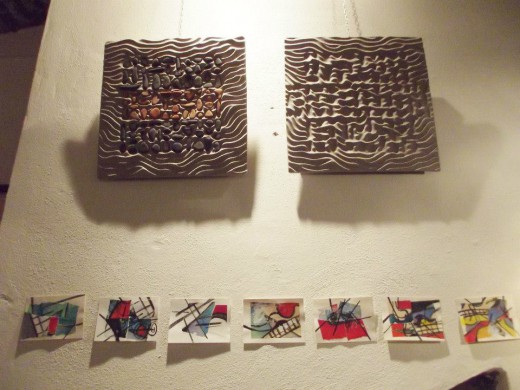 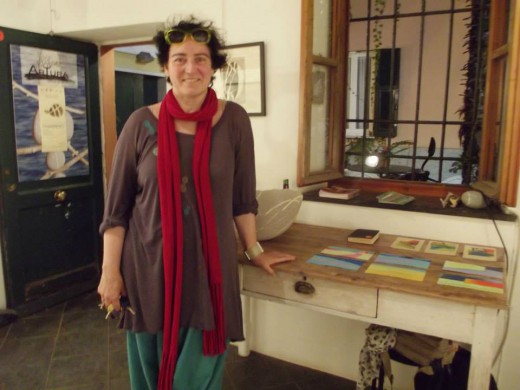 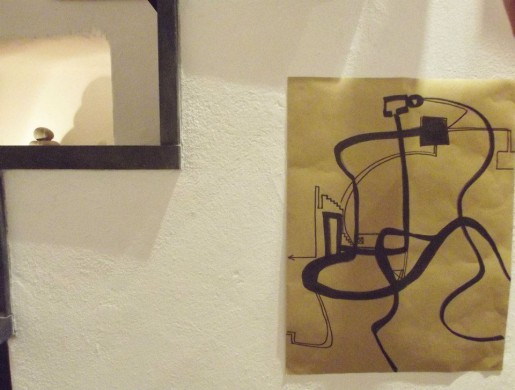 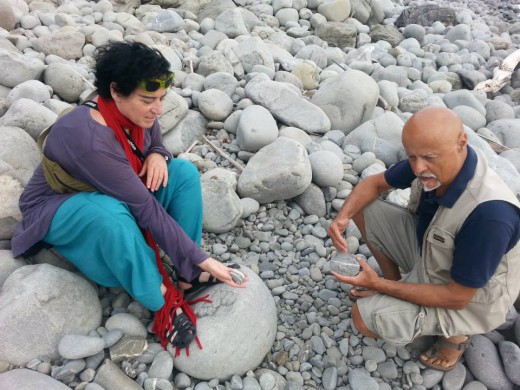 The artist in residence project Carro, located in the Italian hills north of the Ligurian Coast, began in 2003. The idea was to create a collection of contemporary artworks on the theme of the modern landscape. The model is the ancient ‘grand tour’ and the artistic cenacles (study and dicussion groups) that arose in various towns of the Coast in the 20th century.

Each year artists from another country are invited to stay and work in Carro. These visits are followed by group exhibitions in Italy and in the countries of origin of the artists.

The region around Carro and the wild Val di Vara is a beautiful and inspiring area: a layered mountain and hills landscape with a few small villages with houses in pastel hues and striking churches, in exquisite harmony with the surrounding nature. For centuries the region of Liguria attracts artists.

Painters, poets and intellectuals have recorded their impressions of Liguria in many artworks. Their attention was mainly focused on the fascinating and intensely colorful Ligurian coast. The Mountains north of the coast led much less to artistic inspiration. Hence a number of artists, and others mostly with a second home in the area, decided to promote the cultural aspects of this area.

The Amsterdam artists Etty Elbaz Griffioen and Urit Luden participated as artists in residence in the summer of 2014 in the eighth edition of the project. It was a short but intensive experience that was overwhelming for these artists.

The artworks that have resulted from this project have been exhibited in several places. Also the work of the Italian hosts was there to bes een. For example, in the Torre del Doganiere Gallery in Sestri Levante (Liguria), with locally made sketches (summer 2014) and the Palazzo Facie Rossi in Sestri Levante ( Liguria), with new work inspired by Carro (summer 2015). In January 2015 the Carro project, curated by Gabriella Anedi Simone, was presented in the MLB Gallery in Amsterdam.