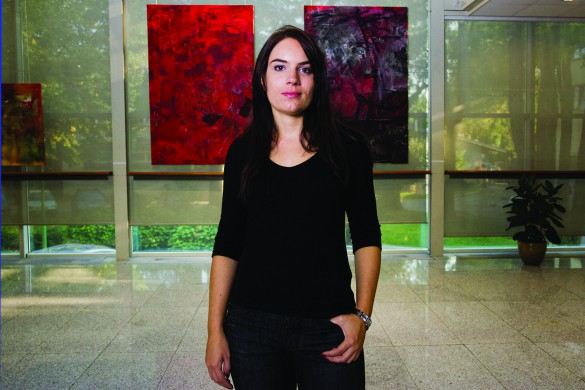 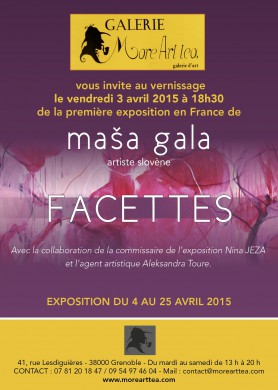 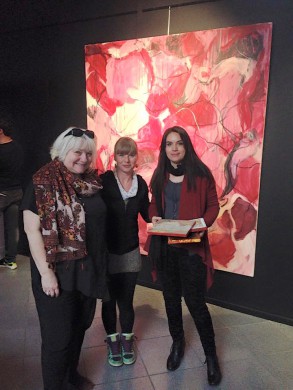 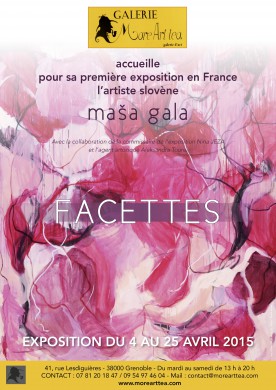 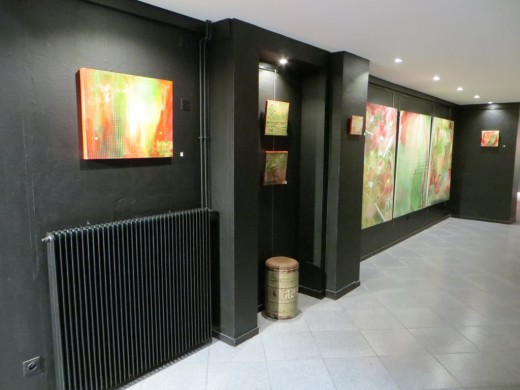 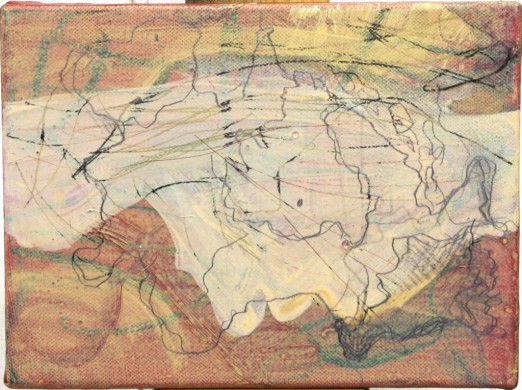 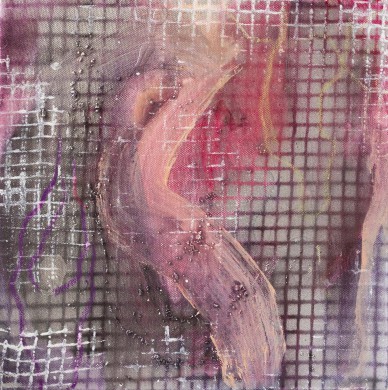 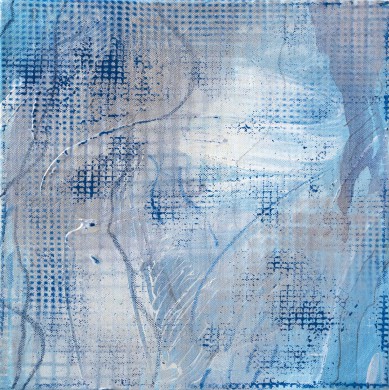 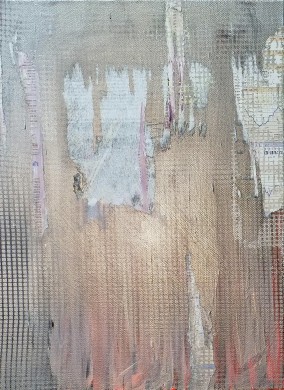 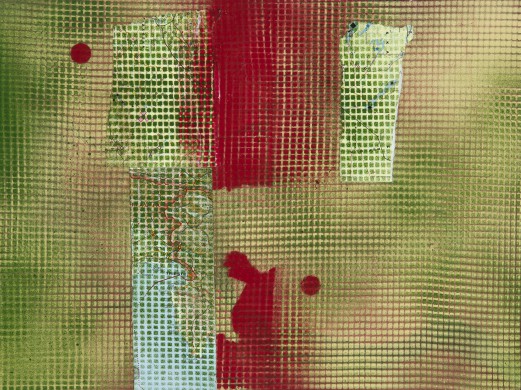 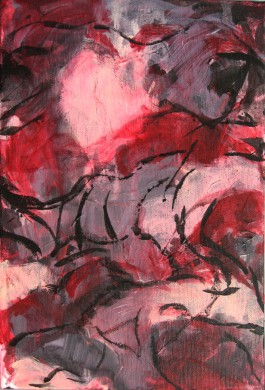 Visual artist Maša Gala has her first presentation in France. She belongs to the generation of young Slovenian artists who express themselves through various media, including painting, installation, photography and sculpture. They have exhibitions in Slovenia and other countries since 2005.

In the month of April 2015 she shows her work at Galerie More Art Tea in Grenoble. In the exhibition named ‘FACETS – the multiple aspects of reality’. Maša Gala presents a selection of her artistic production from 2009 till today, in which she constantly explores the content. You see through the years new approaches and innovative techniques.  In spite of her young age, there is in retrospect a clear evolution to be seen. In the search for solutions to problems she has produced her own artistic opus . She explores topics such as personal and collective memories, human perception in a world full of digital images and information.

The digital image and the analogue image

In Maša Gala’s works you see the personal reflection that also reflects the contrast between the real and the virtual experience. That is to say between the digital image and the analogue image. It is expressed subtly in a way that allows interactions between the object, the public and the artist.

In the cycle SPACES (2010) and LIGHT SPACES (2011) the artist Maša Gala studies spaces around us: the real world and the virtual world. The artist gives us the opportunity to see the human being in another framework, including the human being who embodies these ‘spaces’. The position of the human being within the rules of law allows us to understand the spatial diversity, although it is these days often put to the tests.

Thus the experience of the space around us depends on the viewer’s perception. That is to say: a subjective look that defines the elements that evoke our interest. It seems that the world is created with the idea of a virtual spatial diversity, objective and physical. Its reality depends on how we percieve it subjectively. It is about the representation of the modern fragmentation. The modern individual is trapped in the networking.

The concept of pointillism, the network and digital units is encreasingly emphasized in Maša Gala’s recent works (FLUID, MEMORY LANE, MIND MAPS, MAPPING 2013-2015). The concept is interacting with organicity, subjective drawing, gesture and form.  This applies particularly in media such as photography, film, radio and television that have invaded different areas of human perception that were previously reserved only for classical art. The role of GRID is very important, the net structure that touches the field of arts and weaves with the subjective drawing of the artist. The intersections create errors and exceptions in the net system.

The concept of Maša Gala’s painting is abstraction: colored drawing, drawings combined with collage of photographs, old maps, pieces of atlases, newspapers and internet articles. She adds acrylic pigments and oil pastels and combines it with construction elements, wall painting, Ibitol (asphalt mixture), different varnishes, coatings and sprays that give a special shine to the work.

And in all her work the artist emphasizes and explores the interaction between the artwork, the viewer and the artist.

Curator of the show is Nina Jeza, Artists&Poor's. The above text is based on a text Nina Jeza wrote. The organisation is in the hands of Aleksandra Toure and Isabelle Colbrant from the Art Gallery More ART TEA, Grenoble, France.