Photo exhibition Ukraine, After the invasion | The Hague 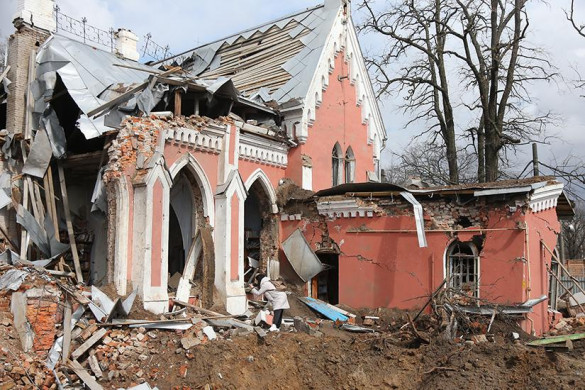 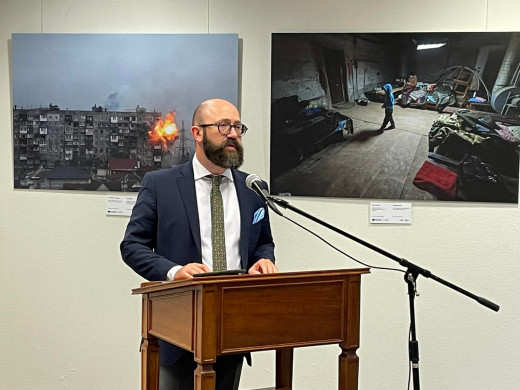 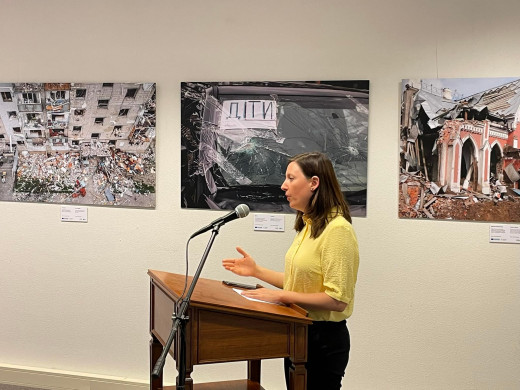 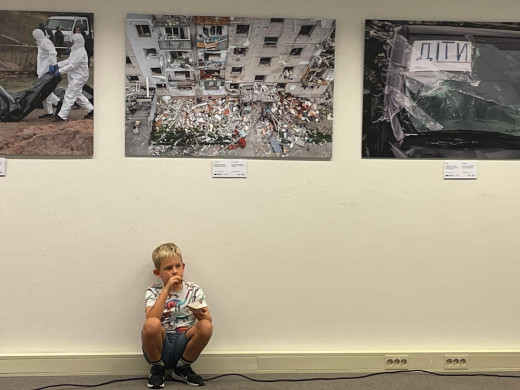 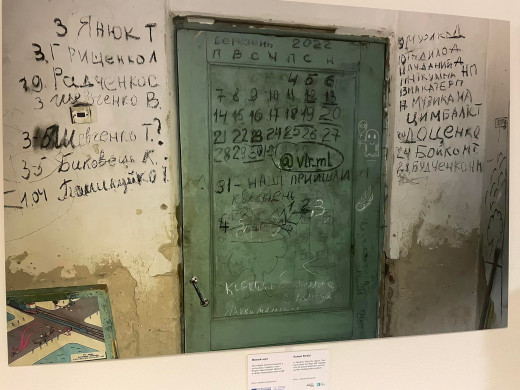 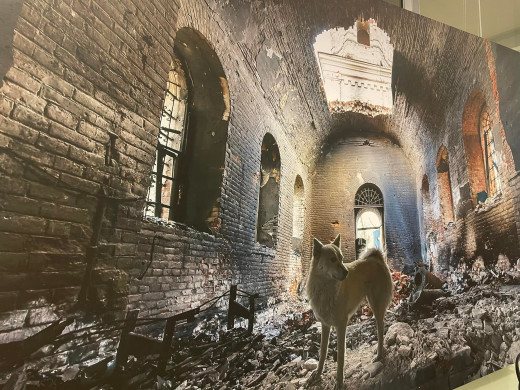 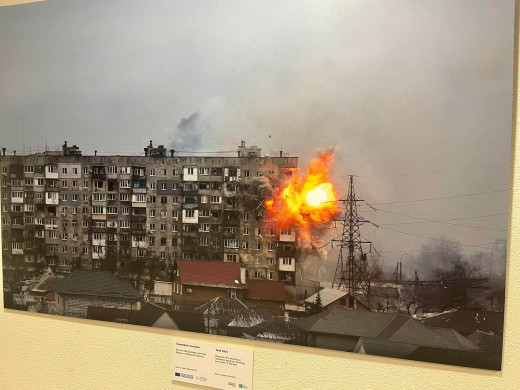 Photo exhibition Ukraine, After the invasion | The Hague

This August the 'Get Together for Ukraine' foundation will host 'Ukraine. After the Invasion' a photo exhibition curated by the Ukrainian 'Media Initiative for Human Rights'. This exhibition, consisting of 25 photos by Ukrainian photographers, shows a map of destruction and pain, representing the majority of Ukrainian regions affected by Russian aggression.

The MIHR continues to record and collect evidence of war crimes. Therefore, the photo exhibition is also a visualization of the work of the human rights organization, a reminder that there are human destinies and tragedies behind every crime.

The MIHR invited Maryna Kostyuk, the wife of Oleksandr Kostyuk, who was kidnapped in the Sumy region on the 5th of March, to speak at the opening of the exhibition, on the 4th of August. On March 5 Oleksandr Kostyuk went to evacuate people from Sumy Oblast but was captured on the way. His car and personal documents were found abandoned on the side of the road. Later, Maryna learned from a released prisoner that Oleksandr is now kept in Pre-trial detention center No. 2 in Stary Oskol of the Belgorod Region.

This exhibition was previously shown in Vienna in June. It took place after the Ukrainian 5 AM Coalition was awarded the CEU Open Society Prize. In addition, the exhibition was partially shown during the campaign dedicated to Russian aggression under its embassy in The Hague.

The photographers provided their works for the exhibition for free. The authors are well-known reporters, who cooperate with international news agencies, and photographers, who witnessed war crimes in their settlements in the Kyiv, Kharkiv, Chernihiv, Odesa, Donetsk, and Zhytomyr regions.

With these pictures, htere is a map of the destruction of Ukraine tob e seen, places that the Russian army has been shelling since the beginning of the full-scale invasion on February 24, 2022.

For the record: the event was prepared with the support of the European Union and the International Renaissance Foundation under the grant component of the EU4USociety project. The material reflects the position of the authors and does not necessarily reflect the position of the International Renaissance Foundation and the European Union.

Much obliged Ukrainian Embassy for the photos.

History of Russia : Every Year

Timeline of the Rulers of Russia

The Theatre of Wrong Decisions “What about the Ukrainians?”