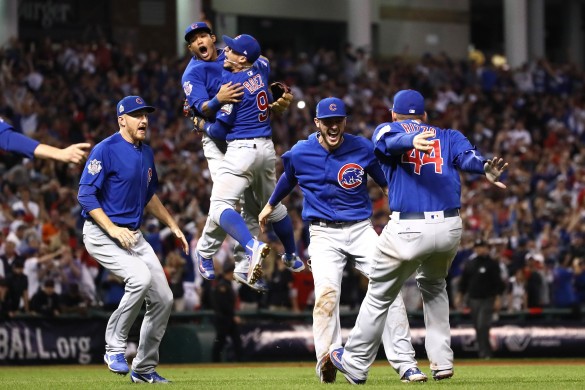 What a revolting development this was...No, SLU didn't loose; in fact,
they won by 20 points on Thursday. The problem was in watching the game
from 8,000+ miles away.

I was at the sports bar about 30 minutes before what I thought was game
time. The game that was  being shown was Bucknell vs Butler. Then,
suddenly, I saw Saint Louis University vs New Mexico State. Whoooa...It
was  not yet 20:10 Amsterdam time---what did I get wrong? But,
suddenly, it was back to another game with Memphis vs St. Mary's. Hey,
what's going on here? Well, according to the NCAA TV schedule the SLU
game would be broadcast on TNT, I was watching ESPN-Europe. And that's
all there was.

Finally, it was back again to SLU and NMS. The Billikens were ahead by
a goodly number when they went into a cold spell and were then only up
by about eight. But not for long. With four minutes left in the game,
they were up by 21 and ESPN went on to another game. Damn! However, I
felt secure that it was a win.

Just checked the times for Saturday's game and see that it is at 7:00
p.m. Eastern time. That will make it 01:00 in the morning here. I
think. Maybe A'dam is seven hours earlier than EST. I anticipate that
future games may be shown complete perhaps even the second round games.
Of course, the other problem with the sports bar is what time it will
close on Saturday night?

Another thing that makes a SLU team special is the Grade Point Average
of the players. They generally lead their conference  with about a 3.4
average---two on the team, this year, are already in graduate programs
working on MBAs. Their strength is that there is no one big guy leading
the team but a team of intelligent players who use their heads as much
as their bodies.

As to my prediction that the NCAA final will be with two Jesuit
schools---SLU and Gonzaga---against each other, it won't happen. They
will play each other before the final if each continue on their winning
ways.

...Aaaaah, the diversions available to distract one from reality and
life's tedious ways; I have baseball from March to October and college
basketball from Nov to April.

I received this prediction a few weeks back from a Cub fan: "I predict that the Cubs will win the World Series sometime during this milllinium." Well, there's that! And I do appreaciate it when some goes out on a limb.

They are not looking good in Spring training...but that's a plus...and there will be surprises. That's what makes baseball the game it is.

Unfortunately, the game will be broadcast here at 01:00 or 02:00 in the morning which means the sports bar may be closing at some point during the game.


In springtime, on the BB diamond, all hope springs eternal.

And then....comes the first pitch, and, eventually, the first of many
losses. The Cubs W/B out of contention by June 1st.

The dream is over...SLU lost in the NCAA second round...How sad it is.
But what a great season. I enjoyed the ride. Now I can get back to my
Cubbies because this is the year they will go to the World Series...Kid
you not! Of course, I say it every year, but that means the odds are
more in my favor now than 20 years ago...Hey, it's all mathematics.

Photo: World Series, the happiest photo of the year