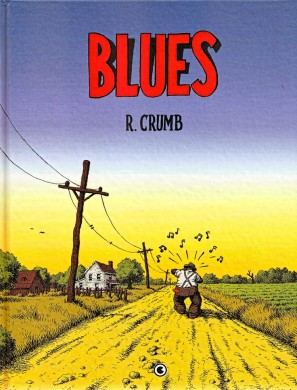 I was living in Chicago; North Wells Street, Old Town. Where the action was! My marriage had ended during the "Summer of Love", in 1967. I was a man about town. When I was in town, that is.

I was working for a scientific publisher and I was on the road 45+ weeks out of the year. That was the bad news.

The good news, the company had given me a leased car and a hand full of plastic; and I never saw the bills. And I could pad my expense account -- with the blessing of the company -- by charging for lunches that I never ate. I drove on to the next appointment instead. The company won; I won. I was efficient. It was appreciated.

So, the alimony, child support payments and private school costs didn't crimp my living style too much.

But, life on the road can be difficult. I am reminded of the Neil Diamond's song "Holiday Inn Blues". Two things I can't put even an approximate figure on is how many restaurants I have eaten at or how many Holiday Inns I slept at. While the international version, of the chain, tend to be hotels in the four star category, in the States, they are cookie cutter motel mutants that are spread across America like the limbs of a big old oak tree. When in New York, San Francisco or New Orleans, I avoided them. But in Kearny Nebraska, Rapid City South Dakota or Jackson Mississippi it was the best place in town.

What it all boiled down to was the fact that life on the road can, and often, becomes tedious and boring. You look at the Holiday Inn restaurant's menu in Stillwater Oklahoma and it was no different than the one in Akron Ohio. Often I longed for only a big salad.

Sometime during this period, I found myself at "home", in Chicago for a week. One morning, I descended the stairs of my four unit apartment house. It was late October. Indian Summer. Warm and sunny days, but with frost at night.

I opened the door. The building faced east. The sun hit me like a spotlight. I immediately felt its embracing warmth. There was a melodic rustle of the leaves along the sidewalk; and the sweet smell of autumn in the air.

A sense of euphoria came over me. It engulfed me so totally; that even now, 35 years later, I vivvidly recall the moment.

The rest of the day most have gone by without any negative consequences because nothing negated that morning's simple experience,.

Strange, isn't it? Nothing happened.

Nothing resulted from the incident; a totally inconsequential fragment of time in my life. But for a moment I felt a sublime happiness that is still with me.

The lesson? Much happiness is overlooked because it doesn't cost anything.