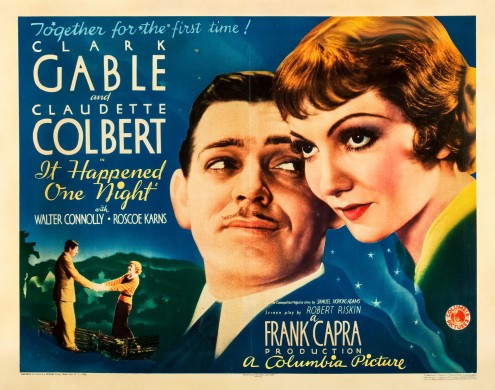 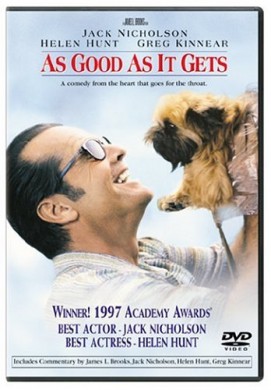 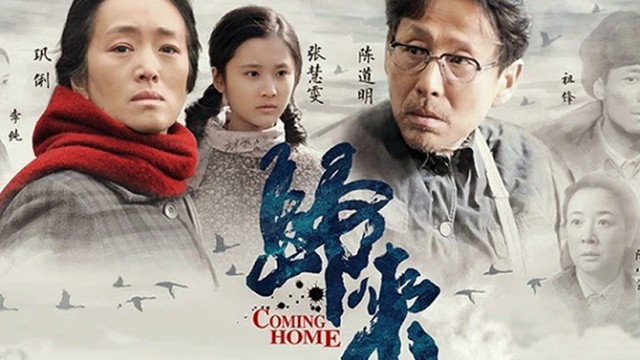 Now I've got the picture concerning Xlibris. Clever marketing on their part. A see both the benefits for the author and the advantages of new technology for the self-publishing industry. Of course, the fact that they give you a "royalty" is the part I like. What it means is that for every book you sell you make $8 and they make $10 or more. What I still don't understand is why they required you to contact for both a hardbound and PB version since neither exist until the print-on-demand? I assume that what it comes down to is that they make another $5 or so just by adding a hardcover since the printed pages will have no appreciable manufacturing cost difference.

You mentioned that you also did the "editing."  I am not sure how you define the term "editing." That is, there is editing for spelling, grammar, typos, etc; then there is "copy editing."  In the latter case, it is used to determine what should be deleted or expanded on. But, in both cases, it should NEVER be done by the writer. You should have an independent party do it. You CANNOT see the typos nor text flaws. I MUST edit my "3D List" because I can't afford to have someone else do it. However, should I decide that perhaps there is a book that could result from the six years of posting it, I WOULD commission someone to do it. Of course, a copy editor works closely with the author.

I just read the review for "Daltons' Women"  and the cat fight scene is very familiar. I can't remember if I have seen a snippet or had read about it. It also reminded me that, from time to time, I will see an old classic and a certain scene will be very familiar. One such example that comes to mind is Clark Gable climbing a sign post in pouring rain to read it. That was from "It Happened One Night". I remembered the scene but was too young at the first viewing to remember the title. That was the film that made Capra, Gable and Columbia Studios a class act overnight. Before that Cohn studio was a B-studio. MGM had lent Cohn Gable as a punishment when he demanded more money. At the time, he was making 7 or 8 pictures a year, had a great following and still was being paid inferior wages. So Mayer sent him to Columbia. Clark showed up for his appointment with Capra drunk. But the film was made and won, what? three or four Oscars. Clark went back to Mayer and demanded even more money...And got it!

But back to your reviews of B-movies...How many people do you e-mail it to? I would suggest that with each mailing you include ordering info for your book. Also, I would send a "press release"  about these reviews to any B-movie/cult zines that you can locate suggesting that they include your "website"  address (Yes, you could really benefit from having one. They are as cheap as $15/year) where their readers can read your reviews; and, of course, see the advert. Marketing and promotion is neither expensive nor difficult once you know how it is done.

P.S. I had forgotten about the Civic. I also failed to mention the Uptown. I used to see there offerings when I was 10/11. I delivered papers for the EastSide Shopper and once a month they would distribute our receipt book before the Saturday matinee at the Uptown and we got to stay for the program.

By editing I mean BOTH.  I didn't want an independent going over it and suggesting changes.  As far as the grammar, typos etc, I can find those myself, and did. Nor did I want someone
recommending deletion or addition.  You'll understand better when you read it.

As far as the HC/SC book styles (RE: the cover), it's just that both are available, depending on which kind one wants.  I do admit the hard-cover looks a lot nicer, even though the words are the same.

" IT HAPPENED ONE NIGHT"  was the first film to win all 4 major awards (Picture/Actor/ Actress/ Director ), and may also have won Writer, but I'll have to look that last one up.

RE:  the theatres in and around our neighborhood, don't forget the East End, the Plaza, the Aloma, the Vogue, the Punch 'n Judy, the Woods, the Harper, the Admiral and the Parkside. They're all mentioned in the book.