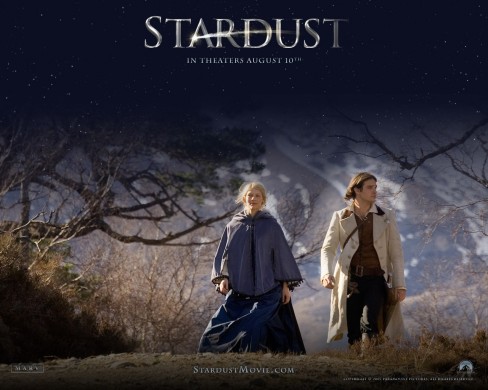 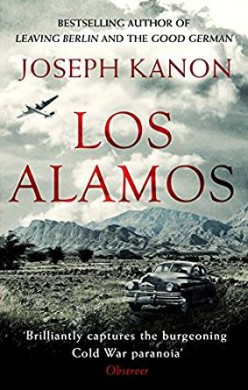 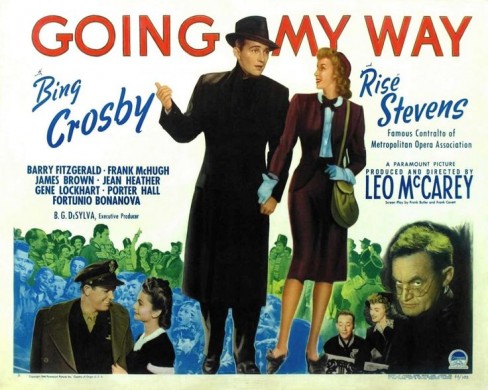 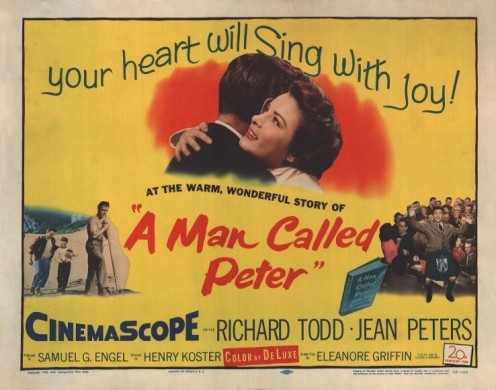 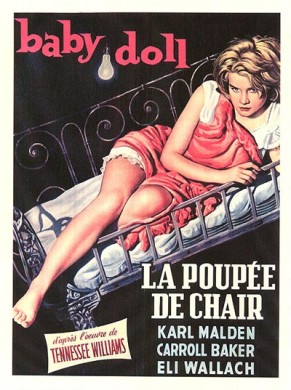 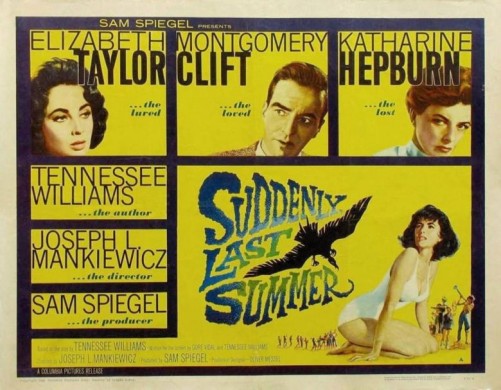 Yesterday, I received a tube from Phyllis with the reunion poster and current addresses of the class members.

I think it was Dick Kelly who said, in an e-mail, to me, last December, that probably 85% of the class were still within 40 miles, of the site, of the school. That appears to be a rather accurate estimate.

Actually, what motivates this brief missive is a book I began, at breakfast, this morning. "Stardust", (2010) by Joseph Kanon. I discovered him several years ago with the publication of "Los Alamos" a thriller based around the Manhattan Project. He writes period piece thrillers. Oddly enough, I had finished "Alibi", which he wrote in 2005, yesterday. After finishing it, I made this note: "Excellent writing. He writes with the grace and understanding of human psychology on a level comparable to Graham Greene." GG was my favorite writer until his death.

I then filed the book away into a pile and went to another pile of books to see what was next. I was overjoyed to see that at the top was "Stardust." I had forgotten that I recently found it, in a sale bin, at a book store. It doesn't get any better.

I see I forgot to mention why I was bringing it to your attention. Once again, it is a period piece, set in 1945, and this time the background is Hollywood and the film industry. He makes this observation: "[The movies] It is an industry, but a family business."  How true. He left out that it is also a Jewish industry.

Some years ago, a stir went up when a writer said that the Jews controlled the media. It was denied; and some labeled the author as anti-semitic. But he was right and not anti-semitic. The industry began with the rag trade in NYC. They cleared out the clothing racks at night and showed short film pieces. And the people kept coming back to see the same thing over-and-over. But they needed more product. The first studios were in Brooklyn and New Jersey. The Jews went to LA not for the sun, but to escape paying Edison royalties. But, I digress...

The Jews did establish the American publishing and film industry and had a major roll in the music segment. And they used the same criteria in each: Give the people what they want. In the 30s, we saw the trek of Joseph Smith and his band of Mormons on their way to Utah. The 40s gave us "Going My Way". Sugary sweet and heavy in Catholic moral logic. In the 50s, it was "A Man Called Peter".  Think if the Catholics had been in charge of the media and all its segments. There would have been NO "C" rated films because none would have been produced. No "Baby Doll" or "Suddenly Last Summer". With the  Protestants, much would have depended on which sect: Methodist, Baptist and, heaven forbid, the Fundamentalist.

Informative piece.  I agree about the Jews in the industry.

Don't you think Jim C. did a great job with the poster?

BTW....I'ts almost April.  I just want to comfirm if you still wanted 2 copies of the book I wrote.  I haven't yet ordered them, but I need an extra copy and want to order them together.

HAD ANOTHER E-MAIL TO YOU RETURNED YESTERDAY???   IT WAS A TRIPLE FEATURE REVIEW ...OF 3 HOPPY FIMS.  I'LL TRY TO RESEND.

(Second part of the letter about baseball)