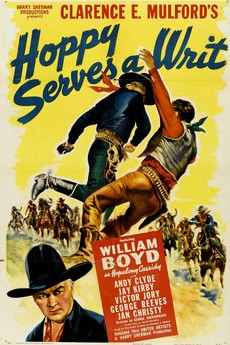 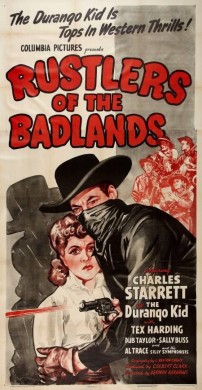 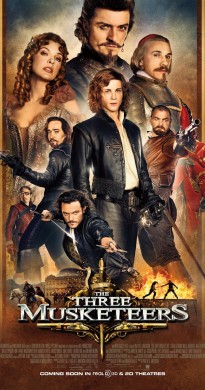 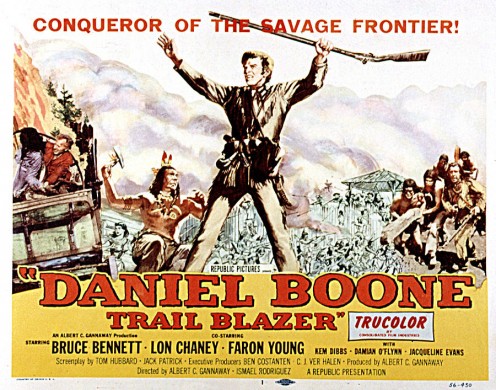 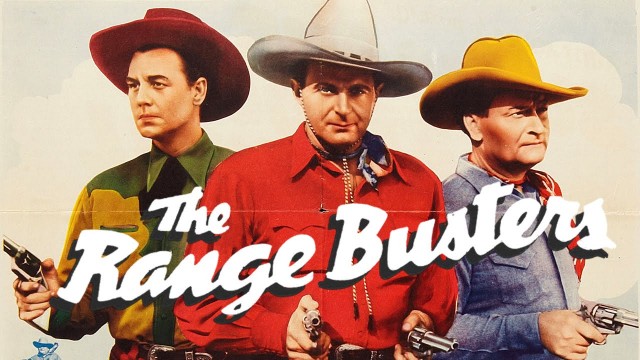 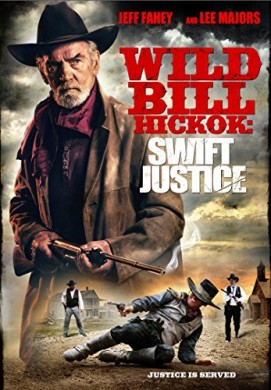 (First part of the letter about baseball)

In your latest sheet of reviews, you mention a 1947 Hoppy film as #67. How many where there in total? This morning, I read in the book "Stardust" that the B-western was the gravy train for the Hollywood studios. A studio head says, "Westerns always make money!"  I liked Hoppy; I remember more his Sunday afternoon TV series than the films. But what was his horse's name? Champion? Or was it something like White Ghost?

(First part of the letter about baseball)

***Hopalong Cassidy made 66 feature films, the most prolific B-Western character ever (nosing out The Durango Kid by one film).  His horse was Topper, (and is buried in Calabasas, Ca., in the same cemetery as my little dog, Charlie) .

Topper...I woke up during the night and it was on my mind. Hoppy made 66 films. Amazing! The Durango Kid? Another cowboy I forgot. My mention of Lash wasn't a coincidence. I have read your reviews and a "thorn in the side" was my cutesy way to avoid saying: " I don't have the vaguest..." in reply to: who was the Splendid Splinter.

(A side note: Remember Bob Steele? When I was at university my girl friend, during my sophomore year, was a professional water skier. The circus came to town and she was hired to ride an elephant in the opening parade. At the end of the run, there was a "wrap party"  and she invited me. Bob Steele was the headliner. Even at the young age of 19, I thought, what a sad way to end a movie career.)

Today's the day...The season begins...start your engines boys' of summer. (Great book, by the way.)

So...I'm a little fuzzy here.  Was it Virgil Trucks?   I remember he had 2 in one season, and, since he played for the Tigers, probably didn't have a very good record overall.  (HO-HO)

Yes...I surely do remember Bob Steele.  He made a slew of Westerns. Of course, his dad was Ray Bradbury, who wrote and directed many films.

All these Western Heroes are in my book. In fact, every cowboy who ever played a B-Western Hero, even if only a few times , are in there. Bob was also a Three Musketeer, and a member of The Trail Blazers, who had several trios, the most popular of which were Ken Maynard, Hoot Gibson , and Bob Steele.

Here's a few more in the book that you may or may not recall:  Rocky Lane, Wild Bill Elliott, Buck Jones, Whip Wilson, Sunset Carson, Jack Luden, Tim McCoy, Johnny Mack Brown, Tex Ritter, Rex Allen, Bob Allen, and, don't forget the combos....like the 2 just mentioned, and The Irish Cowboys, The Range Busters, and such, and the Western Characters, like Red Ryder, The Lone Ranger, The Cisco Kid, Wild Bill Hickok (YES...he and Jingles were released in feature film length for 16 oaters, taken from the TV series.)   And...about 25 more Western Hero types. that you will read about.

Plus....the Comedy Teams, the Jungle Heroes, SCI-FI, Horror and the Serials.  They're all in there.  I think you will enjoy it, especially since you are obviously a film buff to begin with.

Sorry with my vague reply of "congratulations!" It was Virgil Trucks.

Bob Steele's father was Ray Bradbury? I am assuming, because of the age factor, it is not the same one who wrote sci-fi...Or was the Brad Raybury?  It must be my dyslexic problem asserting itself again.

Gosh, all those names that I had not thought about in years and years. Most Hollywood histories skip over the entire B-movie genre. Only the classics---the cream of the crop---rise to even being mentioned. Pity. But, again, it is why I think your book has a market. I would suggest that you send copies to publishers offering it for reprint. Just go to the film section of a good bookstore or library and see what publishers have an extended list of film titles. Go on line to find the publisher's film editor and write to him. It doesn't matter if you have already published the book yourself. For the publisher it will be akin to buying the rights of a hardback to do the paperback version.

Looking forward to reading the tome.