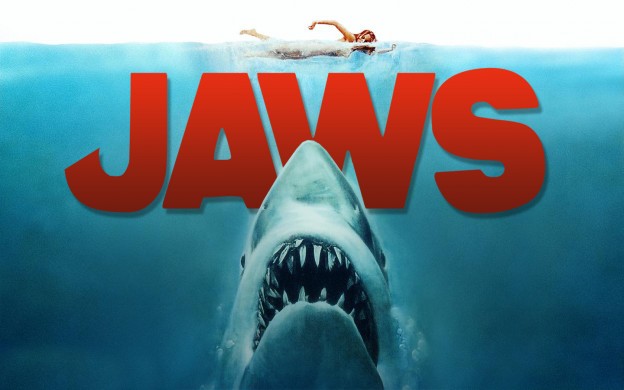 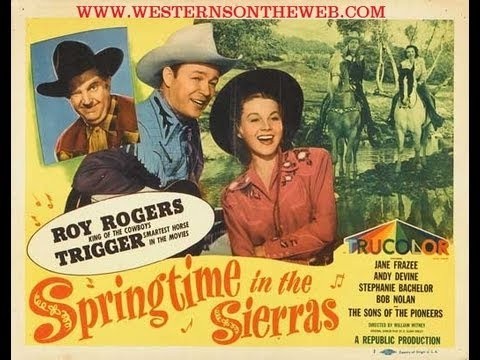 Hey, Jimmy, you can write!

The book arrived yesterday. So I looked through it out of curiosity. Several items caught my attention. I hadn't intended to actually read anything since I have a well disciplined reading schedule based on the premise "Always finish the book you are reading before beginning a new one." At the moment I am half way thorough "Galileo's Dream" and selected "Quantum", a scientific tome which seemed a naturally follower to "GD" to be next. Anyway, I read the intro, then began the first chapter with no intention to read more than a paragraph or two just for a feel of your writing style. Surprise! I like it. Our styles have much in common. Wit, humor, satirical asides, etc. Nice. Your e-mails have been condensed versions of Western Union telegrams; metaphors forbidden and an appearance of an adjective more accidental then intentional. So I wasn't expecting pleasing prose.

Your discourse on the TIME Theater was not only nostalgic, but I recalled some of the aspects that framed my autodidactic film education. I remember going to the Saturday afternoon matinees with you, but I also remember that it was not that many. And there was a reason. At about 11 years old I bought Gary C. Eastside Shopper paper route. Once a month, they would invite all the delivery boys for the Saturday matinee at the Uptown. It was free. Then, still in my 10th year, I began to work at the meat market on Kercheval at Alter. No more matinees.

There was an error in your statement regarding TIME when you said "...Because, that's all that TIME Theater ever showed. It was the 'B-Movie'". Not completely true. They also had a night time program that differed. My father was a movie lover and would often---and impulsively---say to me, "Let's go see a movie. I 'll buy popcorn." I only said no once. He wanted to take me to see "Baby Doll" it was rated "C" by the Legion of Decency. "Can't do it!" I said. He replied, "If I say its okay, its okay. Forget those priest and nuns!" Anyway, the TIME was one of his favorites because it was only 10 cents (I don't remember what he paid for me at the time). I remember seeing some real classic there like "It Happened One Night".

TIME had a good program. Today, they could be programming for the artsy-fartsy retro cinema with snob appeal.

You conclude the chapter by mourning the passing of such film houses. In the late 70s, when I was once again in Detroit, I took my kids every Saturday night to the Roseville Theater, 10 Mile and Gratiot. It was a one dollar entry---children too. But the little gay manager had a good program. Always a double feature like "Jaws" and  "The Towering Inferno".  It is something I have missed living in Europe. NO theater offers a "double feature." Damn, the horror, the horror...

But, anyway, those days are gone and we were lucky to have had the experience.

Oh, yeah, you mention that Pink Lee was in three of Roy Roger's films. Do you remember the day that the Borman brother's opened their new store located on Kercheval between Manistique and Philip. They had moved from the one between Wayburn and Alter. It was one of the first real super markets. It was still called "TOM'S". "Food Fair" would come later. Anyway, Pinky Lee was part of the opening ceremonies program. I was thrilled that a TV "star" had come to my little corner of the world.

Glad you enjoyed the book....as far as you've gone. You're correct about the Time.....they DID show other films, and I was aware of that.  I suppose ....for the likes of ME....ie: matinees

........that was all they seemingly showed. The Western chapter is a long one, involving all the Heroes and their filmographies...and is admittedly a little dry. Not much you can do with condensed biographical data.  Anyway, I hope you enjoy the rest.  Thanks for the "thumbs up" .........to date!!!

Bank info coming in the next few days. No hurry, but I'll get it.  Forgot, on my last bank visit.