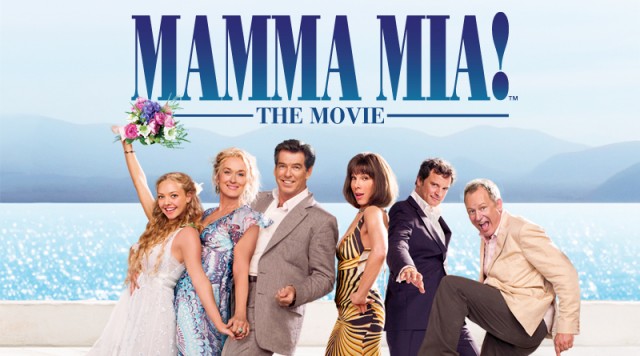 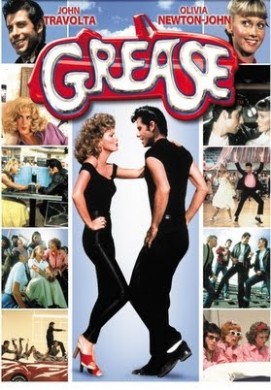 Hmmmm...Starlin's star continues to plummeted upward in an amazing trajectory...He had three hits on Friday; made an outstanding play and ended the day with .322.

On the Cubbies Q&A section there was this question: Who was the youngest player/players to have 200 hits in a season? If you get this one wrong...Well, wet your pants.

Perhaps I should give you a choice of money or vintage film posters. There is a shop here that specializes in film posters/books/DVDs. At the moment they have a nice selection of original Belgium posters for Hollywood films of the 50s from the period. For what I owe you I could get about two. If interested, let me know and I will send you a list of what is available.

I have forgotten to mention, in my short messages, that about ten days ago I had the opportunity to see back-to-back: "Mama Mia" and "Grease". In your list of ten favorites you amended your selection of the latter by saying "don't laugh..." I didn't.

The first time I saw it was when it came out. I took the kids to the new cinema in the Renaissance Center. About a week later, my girlfriend from Amsterdam came to visit. My kids said "You'll love it!" so we went again. Fun film.

Actually I was there at the beginning. "Grease" was a play that premiered in Chicago at a small  theater, in my neighborhood, on the near North side, called Kingston Mines(?). I think the ticket was two dollars.

"Mama Mia" is fun too. I like Abba. In fact, with them I was also there at the beginning. Perhaps you have read about the European Song Festival. Every year, about 30 countries have an in-country selection of a popular song and the winner enters the European wide competition. I have seen the program once. That was in 1974 when I watched it with the same girlfriend referred to above. The winning song was "Waterloo" by a Swedish group called...now what was their name...

I loved "Grease" .   I also enjoyed "Momma Mia" ...because I too love Abba. Always related my divorce to

A few weeks back I asked a question that has gone unanswered.

At the time, I noted that on Googling "Jim Driscoll, B-Movies" I got about 20 citations; all with booksellers' www. addresses. Last December, I was unable to find any reference to either you or the book. What did you do to change the fact?

I just read your latest "Schlockmeister" review. I suggest that you set up either a website or blogspot to post them at. You would also have an advertisement for the book. Also, if you post ALL these reviews---past ones as well---when someone Googles say "Lon Chaney Jr." your name and website/blogspot will pop up. In addition, with a website, you can list your own references that refer to your site. In this case, it would be ALL of the "stars" mentioned in the book, all the categories, directors, etc. Should you decide to do this, contact me and I will outline the suggestions in more detail.

You pose an intriguing scenario.  I would truly like more information.

I do these little "reviews" just for fun, as you can tell, and have several of them , in the SCI-FI,  Horror, & B-Western categories, mostly.   And, even more importantly, it would be an excellent source of advertisement and exposure for my book.  In your experience, do you know, in a ballpark estimation, what it would cost to initially set up such a website, and about how much in would be to maintain it on a monthly basis???  Can you give me just some general idea - - - I wouldn't hold you to it - - -  so that I could roughly estimate a cost  //  potential return estimate ???  If nothing else, it would be fun!

Selling my book has been a costly and, so far, fruitless effort.  I think it's a good book, written of course for fun, but covering a subject there is little found on in today's market, and yet written on a subject near and dear to many, especially in our age bracket.  And the idea of having a link to anybody "googling"  these film stars, characters, movie genres, or specific films, would be a fabulous marketing tool !!

I know you've mentioned this in the past, and would really like to get more info, even if it's only general info at this juncture.

BTW:   Any idea if your grandson is enjoying it ??