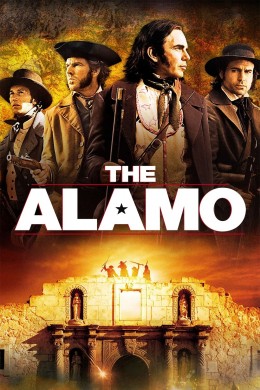 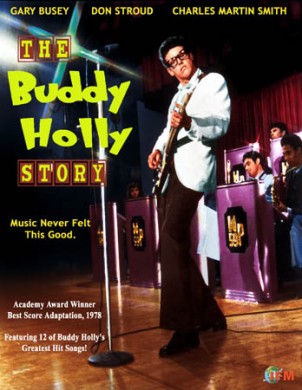 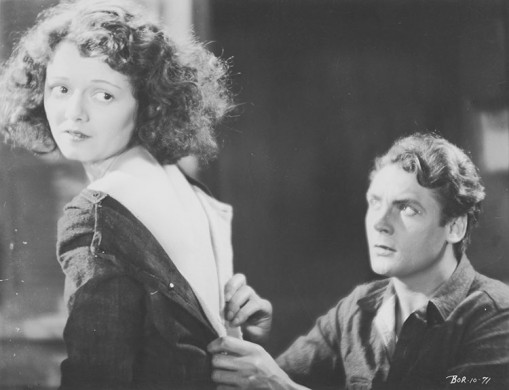 Right you are...It was the Parkside. the Last film I saw there was "The Alamo." I went with Gary, his brother Allen and cousin Richard. I also fell asleep.

The Drexel...Kercheval and ????. My former father-in-law was its manager during the 30s. And I do think you are correct about the Vogue being the Deluxe (but where was it?). I completely forgot the Harper (maybe it became the City for the rock era) and Civic. Did either of us mention the Alger at Warren and Outer Drive? The East End and Plaza draw a total blank.

I remember the Det News movie listing page with the heading (during the 50s)  "Movies are better than ever." And it was a full page of theater listing each the size of a classified advert. It would be interesting to compare that page with one today for Detroit. Perhaps the Punch & Judy remains and maybe the Woods on the eastside. But anything else? When I was living, there the second time around, The "Buddy Holly Story" was opening. It was playing at about five or so location in the "greater Detroit" region. The closest to the Eastside was a location in Lincoln Park. Unbelievable.  I did read an article that said there were NO longer and chain owned supermarkets left inside the Detroit City limits. All these elements  just adds to its woos.

It is so hard for me to believe or even ascertain the death of the inner city in most cities of the USofA. In Europe, the center of the city is not only physically what it was 100 years ago, but even more desirable as a living area than ever. As to movie theaters, well, one of my favorites here is called "The Movies":  It has four screens in an area smaller than the Punch & Judy. It is an Amsterdam School design (Art Deco) and was built c. 1915. My docu, I Love Art, played at the Uitkijk (100+ seats) and claims to be the oldest or second oldest cinema in the Netherlands. In the "Obituary" I wrote for the Leidseplein (it is no longer a disco, but now "Boom Chicago" a clone of Second City, Chicago) I mentioned the demise of other cinemas in the short span of 10 or so years. But when I compare this to, say, Detroit, I guess I should be amazed at how many small Amsterdam theaters remain. Interestingly enough, these 100+ seats cinemas have been saved because of their historical architectural value. Hey, whatever it takes!

Nor have I mentioned the Film Museum (c 1910). The same building contains two small cinemas---one is less than one hundred seats. One interior design is late 19th century theater classical; and the other, Amsterdam School. Each has a complete program featuring retrospectives of everyone from Hitchcock (saw "Dial M for Murder" in 3D there) to Kurosawa. They also have---about two or three times a month---a classic silent with a piano player playing a complete score. (A footnote to this says a lot about what film is all about. Capra said film was meant as entertainment. The dictionary---again, semantics---defines the term as "that which holds the attention." A few years back "Lucky Star," a silent from 1924, was playing with a piano player. I checked the original review, in my NY Times collection of all reviews published by the paper from 1913-1968, and it was rated four stars. It was also listed at 2 hours and 20 minutes (I think). I thought that that might be a little tedious for a silent. But I went anyway. From the review, I knew when I was watching the last scene and immediately suspected that this was an edited version. I checked my watch...It wasn't. The time had gone by quickly...It was a very good film.

The city is now completing a new film museum on the harbor with a ultra modern architectural design. The old film museum will stay and take on a coordinated role. I love the fact that this country has so much respect for their cultural heritage.

I actually didn't say the Vogue used to be the Deluxe.  I've always known it as the Vogue....on Harper near Cadieux.

The East End and the Plaza were up on Jefferson near the Chrysler plant....near St. Jean.  East End was on the lake side, the Plaza on the other side, within a block of each other.   The Plaza was the one with all my cowboy movies, but my mom wouldn't let me go there...bad neighborhood.  I never did.

I do not recall any theater on Kercheval...except maybe the Punch N Judy....up in The Village. Maybe it was one before my time....and yours?

I do not believe the Punch N Judy is still there.  If the building is, it surely isn't operating.  The Woods became the Woods Twin, but it is long been razed.

Do you also remember the Admiral.....St. Jean & Mack ?   Building still there, last time I looked.  So is the Civic building, with part of the name still visible. I remember my grandfather taking me and my cousin to see a Lash LaRue oater there ...at a Wednesday summer matinee...a hundred years ago !!!

The last time I checked there was only ONE movie theater operating inside the Detroit city limits...at the Rennaissance Center...a cineplex.

I have a book on all the old Detroit area theaters.  I'll check out some of these Q marks.  I bought it while researching my book.  BTW....I mention all of these theaters in my book....at the end. All of the grand theaters downtown, near Grand Circus Park, are gone.  The Fox is still a fine ediface, but mostly live shoews there now.

I think, however, it is capable of showing films still. It's right across from the new Tiger ballpark.

PS:  DID WE MENTION THE LAKEWOOD, ON JEFFERSON ???