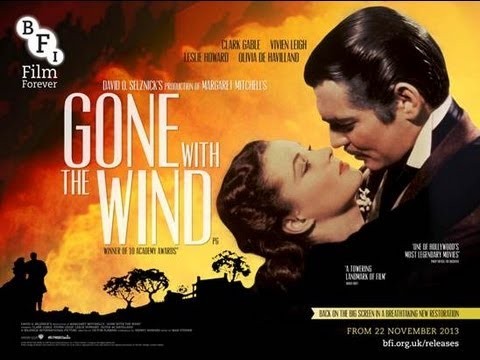 What you will find, if you scroll down is an email I sent yesterday. To maintain continuity, I will included the following with this file and label it: BUKOWSKI. As I suspected, the book is hilarious in its absurdity. Hollywood is from a cultural viewpoint an amalgamation of so many different societal elements. Truck drivers who become stars and stars that were always sluts. Made human and real by graduates of Harvard, Yale and Princeton---think, the writers. A weird stew. A great work of non-fiction which says so much about Hollywood is "Indecent Exposure." If you don't know it, find it; read it. Revealing. Should you do so, then read Bukowski's "Hollywood" you will realize that for him to tell his story it had to be labeled fiction to avoid lawsuits.

But, again, it is the writing that I so much admire, Short sentences and observations of life: "Sometime charm lessons when it gets to close to reality." Or, "The phone rang every day. People wanted to interview the writer. I never realized that there were so  many movie magazines...It was a sickness: this great interest in a medium that relentlessly and consistently failed, time after time after time, to produce anything at all. People became so used to seeing shit on film that they no longer realized it was shit." Then this, "There was more applause. Francine Bowers [Faye Dunaway] was making an entrance. She wasn't that old but she was from the old school...She stood like a statue for ten seconds, then moved forward gracefully into the room. That earned her more applause. A few flashbulbs popped...God, I thought, what about the writer? The writer was the blood and bones and brains (or lack of same) in these creatures. The writer made their hearts beat, gave them words to speak, made them live or die, anything he wanted. And where was the writer? Who ever photographed the writer? Who applauded? But just as well and damn sure just as well: the writer was where he belonged in  some dark corner, watching."

...And speaking of a writing a good script...well, it turns eventually into an outline for a formula. I read that the film "Flying Down to Rio" was such a huge success that it was "remade" seven more times. The last reincarnation had Rin Tin Tin as the protagonist. Kid you not!  This from another book, written by Kahan (I think) , the husband of Ruth Gordon (Maude and Rosemary's Baby). He described a brothel in LA, where all the girls looked like a famous movie star. He said some of the husbands of these "movie stars" came to the brothel so they could fuck there wife who was not really there wife but looked like her and was willing to fuck. It gets confusing.

...It is snowing in Amsterdam...Booooooooooo!!!!

Very interesting commentaries today...thank you.  Your comments on the Chinese were most unique.

Those little reviews [Schlockmeister Reviews] I do are really just in fun and have no commercial application....and I send them only to close friends whom I believe will enjoy them...IE:  old-movie buffs.

But it would be cool to bring them all together on a web-site devoted to these old clunkers and a natural tie-in to my book.   I had a seller on E-bay who found a few shorter reviews

I did on some films I purchased on the site, reviews I did for the site, and he really enjoyed them.

Also, your warning to America regarding what they should be concentrating on in the political forum is, I believe, absolutely correct.

This is amazing -- it's a simple mathematical exercise that can predict your favorite movie.   It must have been created by a real genius.   Don't know how it works, but it works every time!  Be honest and don't look at the movie list below till you have done the math!

Ok, just humor me and do it!

5. Now add the two digits of your answer together to find your predicted favorite movie in the list of 17 movies