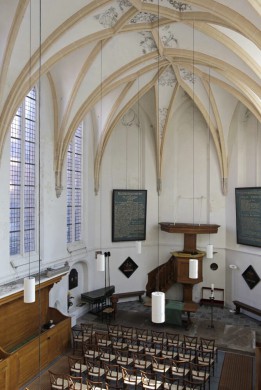 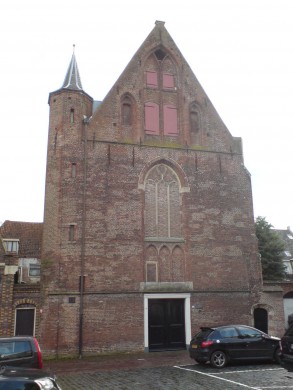 Why did it happen?
French Protestants came to the Netherlands because they weren't welcome in France anymore.
Because many people were scared they escaped to the Netherlands, which of course was also a part of the Low Countries, but was more to the North. Many groups of people escaped, also the Walen. The Walen lived first in southern parts of the Low Countries. The escaped with many, there were so many people that they made own settlements, so also build their own churches. This also happened in Zwolle, the Walen built their own Waalse church in Zwolle.

What you can still see today.
Today you can still see the building itself, and it still is used as an actual church, of course are all the church services still in French.
The church has a service every two weeks.
If you are interested in visiting the church, it is located on: Schoutenstraat 4 in Zwolle.