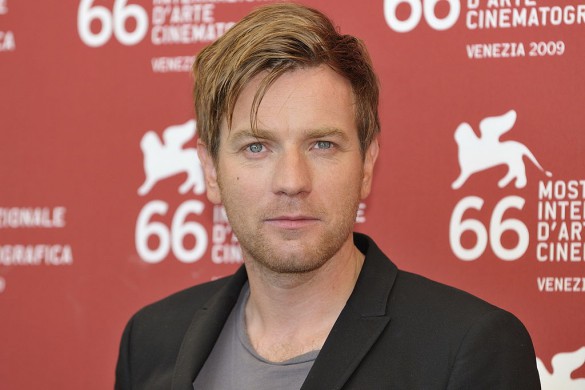 Ewan Gordon McGregor, OBE (/ˌjuːən məˈɡrɛɡər/; born 31 March 1971)[1] is a Scottish actor who has had success in mainstream, indie, and art house films. His first professional role was in 1993, when he won a leading role in the Channel 4 series Lipstick on Your Collar.[3] He is best known for his roles as heroin addict Mark Renton in the drama Trainspotting (1996), the young Jedi Obi-Wan Kenobi in the Star Wars prequel trilogy (1999–2005), poet Christian in the musical film Moulin Rouge! (2001), and Dr. Alfred Jones in the romantic comedy-drama Salmon Fishing in the Yemen (2011). He received Golden Globe nominations for Best Actor – Musical or Comedy for both Moulin Rouge! and Salmon Fishing in the Yemen.