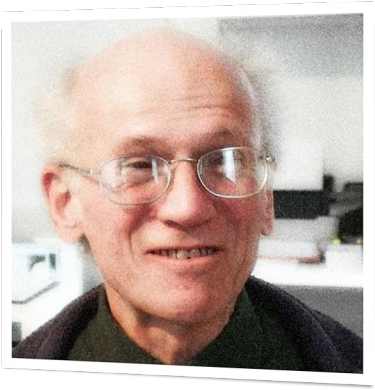 The weekend of the 10th September was more or less the official beginning of Amsterdam's new Art Season 2011-2012. But where were the crowds? A few galleries did have a good attendance, but this was NOT the rule. Of course, Open Monument Day was both Saturday and Sunday and perhaps some of those people opted for the spacial classical buildings over pretty pictures. There was a silver lining though, two galleries had three red dots or more. Not much to brag about, but you gotta wag the flag whenever possible...Or something like that.

What You Missed Last Week:

Between the 26th (Monday) and the 28th of September, STEIM offers five individual sound/music workshops. Some are FREE for those attending the three day festival. What to expect: "Glitch Art Workshop. Learn about Glitch file formats and basic data bending technique. Defile your files and create beautiful works of art by exploiting the errors of digital storage formats." More info at: http://steim.org/archive/patternsandpleasure/
***

WHAT YOU MISSED LAST WEEK: